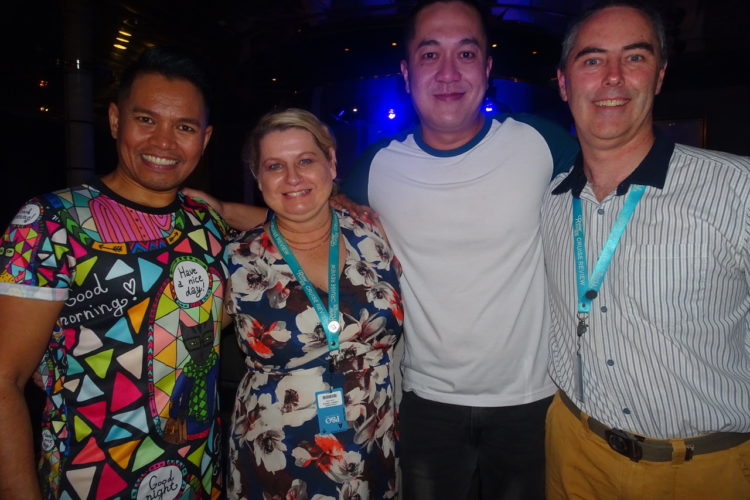 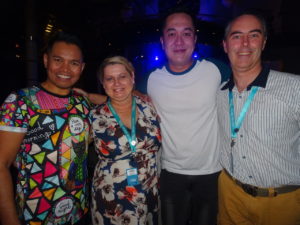 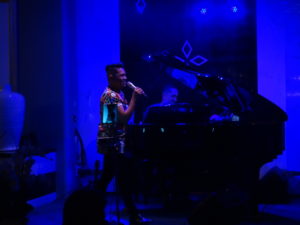 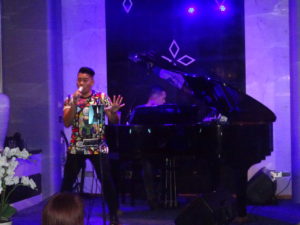 Whilst on cruise, we enjoy listening to live music from the many onboard entertainers.
One band we have been following for while is Dial2 who perform on P&O Australia. Dial 2 were previously called Alter Ego and rumour has it, that they were waiters, and formed a band when the band didn’t show. They were received so well, and were offered a contract with P&O Australia. Two band members left the group (married Australians) and Aldi and Dimas went back home to the Phillipines. They were contacted by P&O about a year ago to form a band, and Dial2 is the product.
The music these two performers play is so varied and it is something for everyone.
*** Just Announced (25 May 2019) ***
Dial2 are coming back to the Pacific Dawn in 14 days.
Can’t wait to see them again!